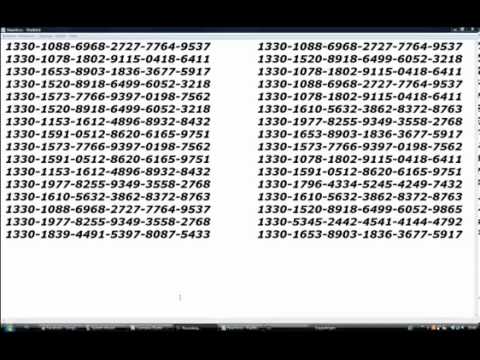 This is why I only buy software on CD, even if the option costs extra. Legion on May 28, For me, this is why I am extremely reluctant to ever rely on proprietary software for important things. Sometimes, of course, it is unavoidable. The more narrow the problem, the more likely that the software available that solves the problem is somebody's proprietary vertical app. But, at the very least, that gut-level mistrust of relying on non-free software ensures that if I do press the "Buy" button, it is because I've exhausted all other options. 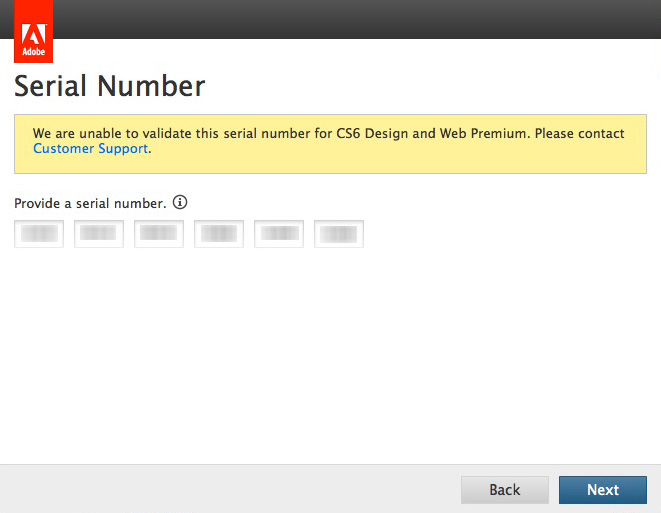 The ironic thing is that until recently photoshop's was cheaper to buy on disk than it was to download. We're in a digital age. You shouldn't have to do this.


But I still do, at least for the important tools. I've also stopped buying music digitally. I've utterly stopped buying audio books from Audible. The last audio book I bought, I had to "turn pirate" in order to listen to the CD write borked, and I didn't have any apparent recourse other than to rip the audio stream directly. I agree completely. The last two pieces of software I bought were both for a computer that doesn't even have a CD drive. But it still makes me feel better to have the files, in a way that more or less guarantees there's no prerequisite of having a functioning internet connection implying their server will also need to work in order for the software to.

Having your software come in a box doesn't always mean anything. Take a look at Diablo III. Even though the particular software that you use may work if you have the disk, there's a good chance that the next version won't even have a physical option. Unfortunately true. I run linux on all of my other PCs and use free as in proprietary but at no cost or open source software pretty much exclusively so I'll be alright. Buying software has just left a bad taste in my mouth most of the time in the last couple of years. Good thing I'm not a gamer I suppose.

Hah, I was in a very similar situation to you last week, wanting to start a Photoshop subscription. My first issue was that there were two descriptions of what happens when you cancel an annual subscription early. The admin interface "worked" for me, but the problem is, you can't change your registered country anyway. I went round and round in circles, and would actually end up at the South African store regularly, for some reason.

Not to mention that if you visit the business store, the Photoshop subscription plan isn't even present.


I was too lazy to bother calling them up to change it, so I just registered another account I didn't have any previous purchases. Then I ran into the next problem: I had no idea how to actually download the program! The Adobe store redirected me to And in the 5 emails they sent me regarding the subscription there were no links to download the program. God help someone like my artistically inclined mother if she ever wanted to do the same.

It really is amazing how a process can be so broken. It's broken enough that I'd consider going and searching for a pirate version purely to avoid having to deal with Adobe. And that saddens me, that a company with such a tight grip on a market can treat it's customers and users with such contempt. Perhaps this kind of stories is what makes the App Store very successful.

DavidAbrams on May 28, But it's not without its idiotic blunders. Topping the list is Apple's insistence that your user ID be an E-mail address. That's not just a bad idea, but it has resulted in untold numbers of people with numerous Apple IDs and content bought with all of them. I actually think this is a good idea. An email address is unique and easy to remember for the user.

The stupid stuff is the following: This was not always required. I think there was a transition period were it was not enforced but only advised on the register page.

And also somewhat ambigous like "Enter here your Apple ID username eg. BruceWayne mac. And then dotmac was changed to Mobile Me and even though me. Really Confusing. Which you can merge to the same account [edit: actually, no, you can just use in tandem]. But, really, how would that be different if the user ID was a random name? People could still have "numerous Apple IDs and content bought with all of them". As far as I'm aware you can't merge Apple IDs and it has been said a few times that it isn't likely to happen, I might be wrong however.

If it does exist, do you happen to know the URL as I've been looking to do this for a while. Checking again, that feature does not exist. I was certain I has seen info about doing so, but the official Apple docs say "nope". You can't use them in tandem anymore if you want to enable automatic download. Then iOS locks you to one account for 90 days.

They're just as bad with the downloaded copies. I bought Photoshop Elements online for the Mac a couple of years ago, and it took two days for them to email me my serial number. For CS4 and CS5 there were no cracks to install, just map the sites it uses to call home to localhost and enter a fake serial number.

You could even run the updates.

They could have very easily disabled this in an update, but they never did. Pixelmator is a reasonably priced alternative that has been making some headway. This seems like another arena that's incredibly practical, ripe for disruption and one of those "hard ideas" that PG talks about that people naturally shy away from, but has real market potential. Forget the next SoLoMo craze - who wants to disrupt Adobe?

They need it. I agree.

As a photographer, I use Lightroom and Photoshop for most of my post-processing needs. Lightroom, when it hit, barely felt like an Adobe application it's great , but Photoshop has always been a nightmare of crashes. CS5 on OS X is especially bad. Note that GIMP was out as 2. Pixelmator gets a lot of things right; it's fast, has a clean UI and supports a raft of layer blending types. But it lacks a lot of useful keyboard shortcuts-and I don't mean "Photoshop shortcuts", I mean shortcuts, period. This in itself slowed me down considerably; I have a small set of Actions in PS that I use for some final tweaks on most images.

Having to re-create those layers manually, for each image, isn't that fun. I would definitely say that for most users, Pixelmator or Acorn, etc.

But it's difficult to move away from PS when there's such a large ecosystem attached to it as unfortunate as that realisation may be. Aramgutang on May 28, I couldn't agree more with the sentiment that Lightroom doesn't feel like an Adobe product because it just works so well barring speed issues that crop up on some machines. The purchase process for Lightroom 3 a year or two ago, however, was a stark reminder of who I was dealing with.

I purchased an education license online, going through the convoluted student status verification process which was incredibly unintuitive at times, e. I had to open a support ticket to request verification. After I put in the payment details, I was told that the purchase was successful, and that I should be expecting the license key in my e-mail shortly. Few weeks pass with no e-mail, and no indication that anything had gone wrong, so I called them up.

Turns out they had never received the payment, and the representative on the phone actually made me go through my bank transactions to verify that the transfer didn't take place, rather than confirming it on their end. Finally, I just gave up and used a pirate version until the version 4 beta became available.

I hope the process goes smoother when version 4 becomes available for purchase. JoshuaRedmond on May 28, Lightroom 4 is available to purchase now, but the buying process is still unintuive at least as far as the education verification process is concerned. In a moment of madness I decided go for the physical copy, but that just yielded a ridiculous level of nested packaging for what was just a cd in a sleeve with a key stuck to the back.

When it's such a hassle to buy a legitimate copy, they wonder why the hell people pirate.

Don't blame you! Photoshop CS6 is a huge improvement over CS5. A lot of small changes that I think as a whole are long overdue. Considering that gimp is out as 2. Quite a bit. Looking at GIMP's roadmap: - Improvements in the text handling - Automatic layer boundary management - Filter layers and "Layer effects" - Non-destructive editing - Auto-anchoring of floating selection - or better, get rid of floating selections! And I'm willing to pay the extra dollars for it given how it enhances the final product. 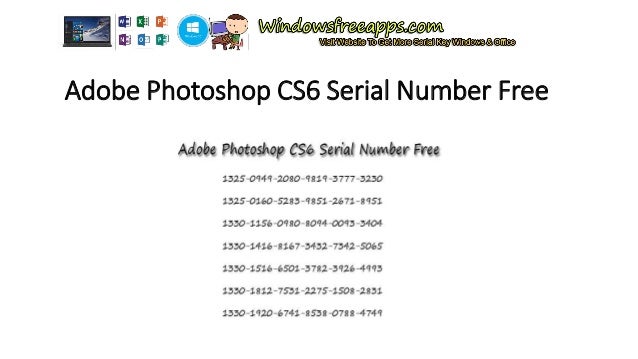 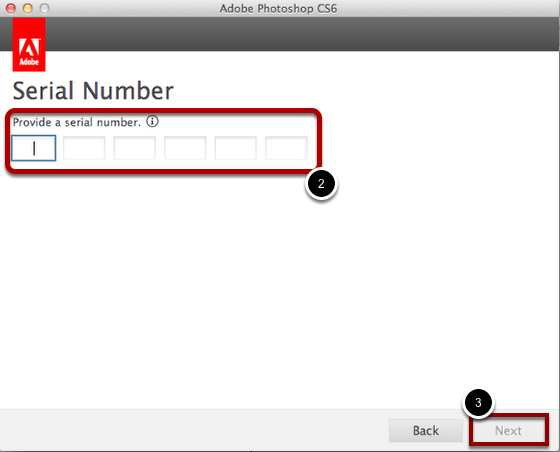